According to European Union law, we would like to inform you that our website uses cookies in order to deliver you highest quality services. You may specify how cookies are being stored in your browser's settings.

Details :- The Topper was designed by Ian Proctor whose other boats include the ever popular Wayfarer.

It was originally constructed in GRP but this was changed quite early on to an injection moulding construction. After well over 20 years of continuous production (approaching 50,000 boats!) it is the outstanding build quality, durability and innovative design features that have made the Topper one of the most popular boats in Britain. 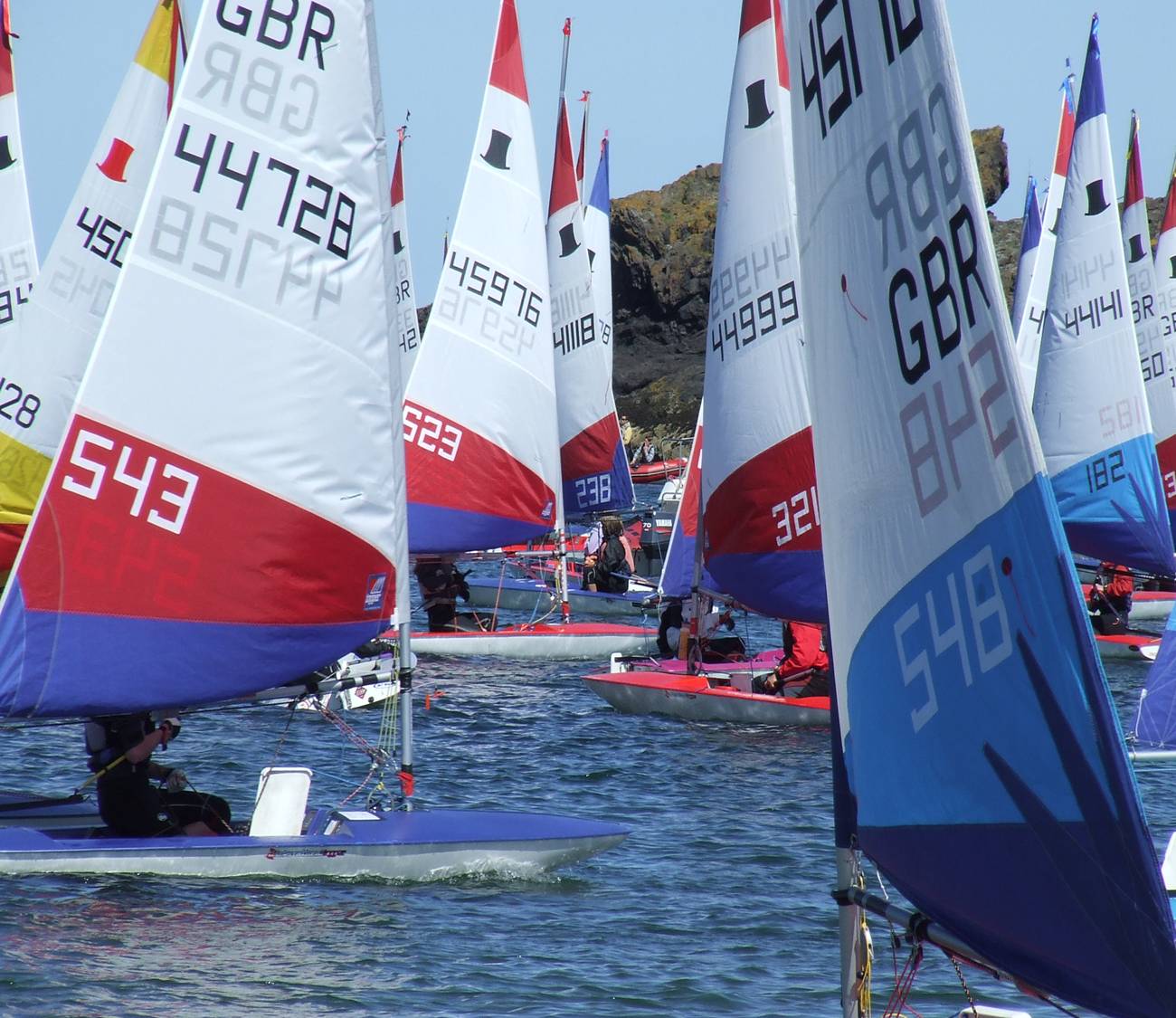 Plas Heli is the ideal site for your sailing events. Our close proximity to the beach, means that we can launch multiple boats at the same time, making Plas Heli the only location where over 450 boats can simultaneously launch an entire fleet along the shoreline.

Interested in holding your National, or International Sailing Competitions at Plas Heli? Please contact us for further discussion, on 01758 613 343.

These are the headline events for 2022. There are more unconfirmed events.

2021 events include many Class Events, Four National Championships, in addition to Regional and National Training Camps

The events scheduled for 2021 were also effected by the Covid-19 Pandemic restrictions with many events either cancelled or postponed. The secure facilities at Plas Heli did provide a safe environment and some events continued.

We were however able to run some events subject to regulations and by following guidelines prepared by Welsh Government, RYA, RYA CW 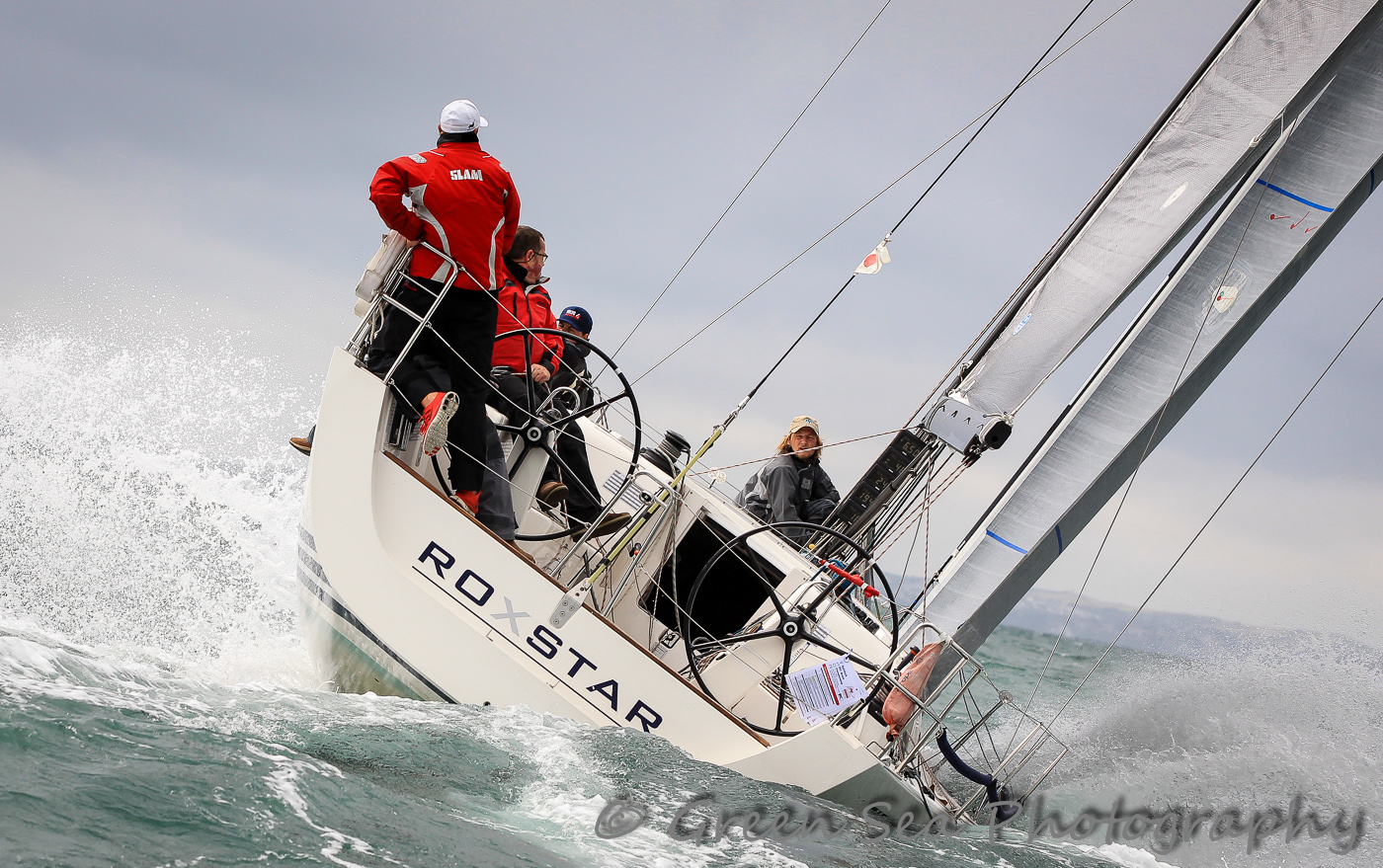 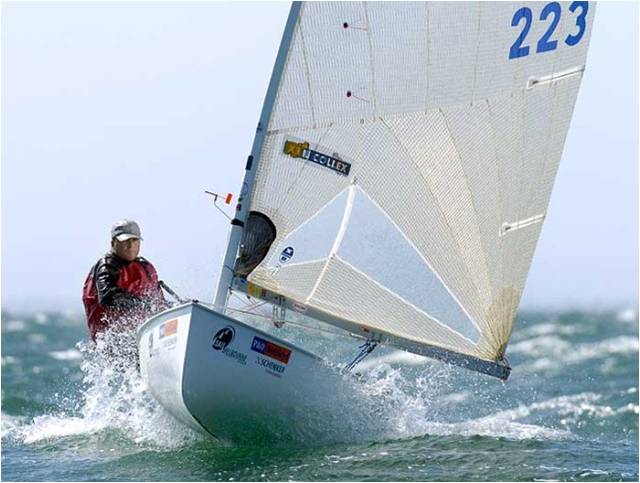 For the Event Organiser

We hope that your event at Plas Heli went well.  We would be very grateful if you could spare the time to answer these questions so that we can improve and develop our services to event organisers.

2016 is another busy year for Pwllheli Sailing Club and Plas Heli, the Welsh National Sailing Academy and Events Centre.

Check out the sailing events and the shore based events below.

There is an interesting programme of sailing events in 2016 - the list below gives an overview of events with brief details.

The National Solo is a classic, one-design, single handed dinghy. Designed by Jack Holt in 1956,the Solo remains a popular dinghy, sailed at manyclubs in the UK, Holland and Australia. Originally designed in wood, competitive boats are now widely available in Foam Reinforced Plastic (FRP) or composite construction (FRP hull and wood deck) as well as wood.

The Miracle has a true thoroughbred pedigree and was one of the last designs to have come from the stable of the worlds formost small sailboat designer - Jack Holt. Tens of thousands of dinghies sailed today were designed by him. The first Miracle were launched in 1975 since then it has gone from strength to strength and sail number today exceed 4,000. We anticipate an entry of 40 - 60 boat at the nationals

The SigneT is a 12’4” traditional racing dinghy designed in 1961 by the late Ian Proctor. In Ian’s own words, “the design problem set by the Sunday Times was to provide really good sailing and racing at the lowest possible cost” and over 50 years later the SigneT does exactly that. 2 person boat,  15 to 20 boat anticipated at the championships

Racing for IRC, NHC and white sail Classes with competitors from all corners of the Irish Sea catchment area - and beyond.

The International 420 is the natural progression from the junior racing classes, such as the Optimist and Cadet. Young sailors moving up, or those new to racing, will find the rig easy to master. On the water, the 420 planes easily, yet the hull shape gives a measure of stability. Should a capsize occur, the 420 is easy to right and comes up with little water in it. The controls allow for a variety of crew weights to get maximum speed on the water, as well as enabling sailing in higher wind strengths and in choppy sea states.

The 420 is a proven transition class which provides sailors with excellent skills in strategy, tactics, boat handling, tuning and technique. Expect 40 boats to enter championships

Originally designed by Jack Holt in 1949, the GP14 is easily recognised by the distinctive bell on the mainsail. This is thought to be  a reference to the legendary bells of Aberdyfi, North Wales, where Jack Holt is alleged to have designed the GP14.

The boat was initially designed with a mainsail and small jib as a comfortable family dinghy. The jib is still available, and it can be particularly useful when using the boat to teach sailing or for lighter crew weights, but these days the GP14 is more commonly seen with the full rig of mainsail, genoa and spinnaker.

In the early 1990s a new internal layout was introduced, with built-in underfloor buoyancy. One of the great benefits that this introduced is that following a capsize the boat comes up with very little water in it. This has been further modified in the following years, led by boat builders Alistair Duffin, who builds in wood, and Speed Sails, who manufacture in glass reinforced plastic (GRP) and fibre reinforced plastic (FRP).

The OK dinghy is a 4 metre singlehander designed by Knud Olsen in 1956. The concept is simple: a hard chine hull with unstayed rotating mast. The class is a one design, but with freedom of fittings and layout so that old hulls can be competitive and boats set up for helms of all shapes and sizes.

The new fast, fun and safe single-hander for youngsters – From entry level fun up to international competition the RS Tera makes sailing addictive.

For youngsters, family beach fun, racing and as a junior boat for sailing clubs, schools and holiday company fleets – the RS Tera is the perfect boat for kids. This growing ISAF Class has a training and racing programme up to World Championship level – With an emphasis on having fun while learning and competing at all levels.

The Sprint 15 (formerly Dart 15) was designed in 1979 by Rodney March, who was also responsible for the design of the Olympic Tornado class catamaran. Originally built by Panthercraft Ltd of Penryn in Cornwall, the Dart 15 was then sold through The Laser Centre in Banbury. In 1999 The Laser Centre moved manufacture of the hulls closer to home from Penryn to renowned catamaran builder Reg White.

The roots of the class go back to the mid 1800's where paddling canoes where fitted with sails and raced, particularly in Britain, USA and Sweden. These boats have changed quite a bit since then but the main characteristics of the boat is a long narrow hull form with rounded transom and the famous sliding seat.

After many decades of development around the world including some famous designs from Uffa Fox, the hull shape had evolved into an optimal design based on the rules at that time. In the 1970's the class agreed to create an International one design hull shape based on lines drawn up by a Mr Peter Nethercot. The development of deck layout, fittings, rig and seat were still able to be developed within some broad rule definitions. The IC then became a stable platform and enjoyed worldwide status at the fastest single handed monohull in the world.

This is a sprint triathlon. The distances should be achievable for everyone. You do not need to be an expert to take part. This is an ideal triathlon for people who want to "give it a go".

The Festival which is now over a decade in development, is located waterside in the picturesque setting of Hafan Pwllheli Marina on the south side of the Llyn peninsula.

Held on the second May bank holiday. Our dates this year will be the Saturday and Sunday the 28th and 29th of May. The Monday is a bank holidays so you are assured a long weekend to relax and enjoy. On offer will be a terrific array and selection of meats, drinks, cheeses, wines, fish, olives, breads, confectionery, shellfish, fruit, vegetables and much more. Indeed hopefully something for everyone!

A 50 mile cycle that takes you around the beautiful Llŷn peninsula and the coastal path. Snowdonia, Wales’s biggest National Park, lies to the east and the Irish Sea to the West.

In an area of outstanding natural beauty, the route's surrounding scenery is breathtaking. We want to share this with YOU.

Take your time to enjoy the panoramic views or push yourself to the limit.  This event offers a challenge for all abilities regardless of fitness and experience.

£14 Tickets LIMITED TO 50. Tickets available at reception. Proceeds to CHIPAC and Hope House

Am fwy o wybodaeth am y digwyddiad ewch i www.ircWelshChamps.com

Plas Heli Cyf is a Community Enterprise, Not for Profit Distribution Company